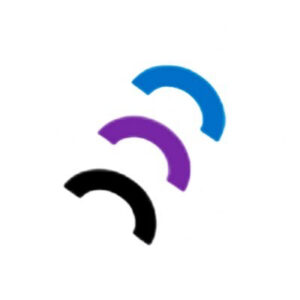 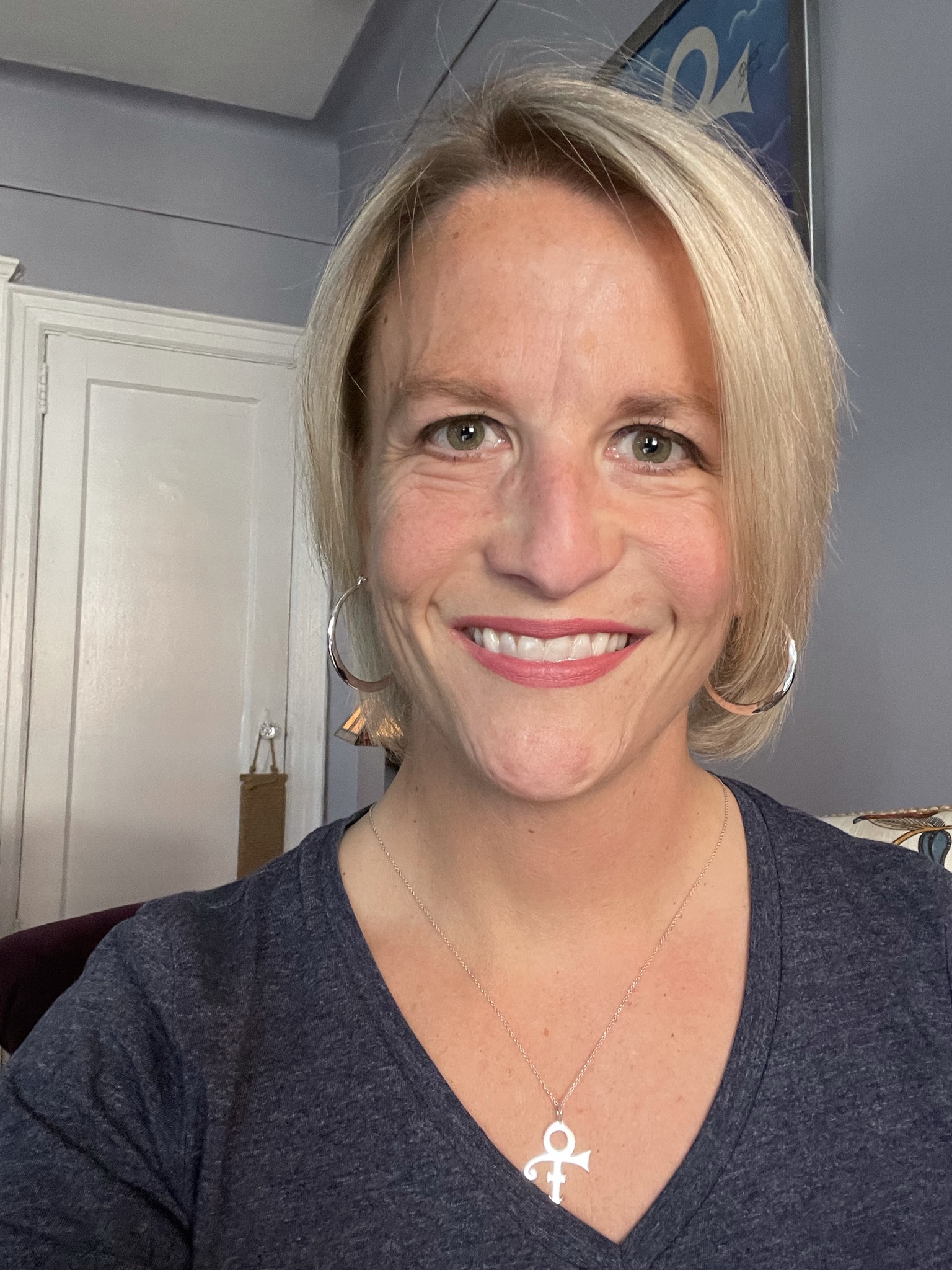 Tina grew up in Central Illinois with a passion for music and dance.  Spending most of her free time in lessons, practicing or performing, Tina’s first love of singing quickly evolved into a multifaceted repertoire of skills as an artist.  Tina’s experience in the arts continued with performances in music ensembles presented by the music department during her studies at Illinois State University, which developed into a passion for Arts Administration.  During this time, Tina worked for the Manager of Braden Auditorium, a 3,600 capacity, non-profit performing arts venue, gaining experience in all aspects of performing arts management, including programming, production, box office management, sales and marketing.

Tina’s education in Arts Administration continued as a Music Business major at Columbia College Chicago, where she served as VP of AEMMP Records.  She also interned at Sinewave Studios, a multimedia production facility.

After moving to New York in 2001, Tina worked at Carnegie Hall in the education department (now the Weill Music Institute), whose mission is to engage young people, families, students, community members, aspiring artists, and educators in New York City, across the United States, and around the globe.

A professional singer, musician, and dance recording artist, Tina has performed in many of the night clubs in Manhattan and collaborated with such prominent producers as New York’s own, Junior Vasquez.